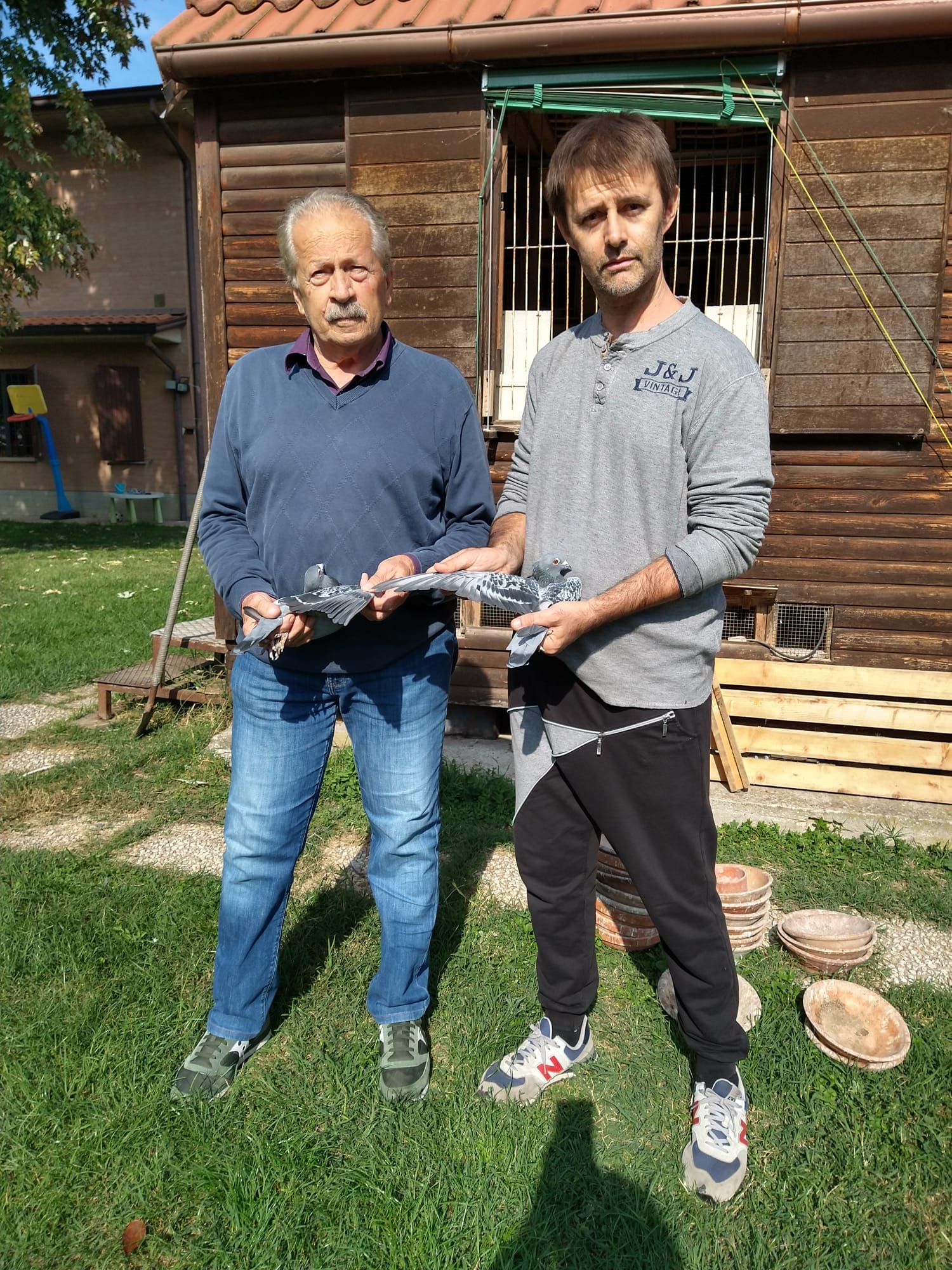 The final of the Tuscan Sun Race 2022 confirmed the difficulties that our pigeons tend to encounter flying along our coastline.

As highlighted in previous occasions, various factors contribute to hindering the re-entry of our winged athletes. Some of these can be defined as 'physical' obstacles, others have an impact on our feathered friends' orientation skills.Among the former, is the wind which usually blows in the opposite direction to that of northbound flights, and among the latter, the extensive network of radio transmissions present in Rome and in the nearby civilian and military airports which presumably has an impact on the pigeons.

But let's focus on the race.

It's a beautiful day in Nola on Tuesday 4th October 2022. Blue skies, no wind, perfect visibility. The 249 pigeons are watered, rested and ready to set off.

At 8 am on the dot, the pigeon baskets are opened. The birds gather in the sky and head confidently in the right direction.The optimal weather conditions lead us to believe that the race will be a quick one. So around 12pm, various enthusiasts gather at the Braccagni dovecote. Expectations are proved right when, at 13.05, a small group of six pigeons appears in the sky, finishing the race at an average speed of 70 km/h. The fastest to cross the line is Torreggiani and Prampolini's pigeon (forth place will also be claimed by one of their pigeons), followed by Mancini-Bini-Giomi, Team Wolf, M. e W. Held, Dani TNS.

About ten minutes later, there are two more arrivals and after another 15 mins a group of 14 pigeons lead us to hope in a continuous and numerous re-entry. Unfortunately, things don't quite go as people had hoped.The re-entry is made tricky by the Northwest wind which picks up along the way and which leads to scattered arrivals. By the evening, 71 pigeons, 28% of the participants have made it home. The next day, despite the open hunting day, another 74 birds return to the dovecote, bringing the total to approximately 60%. Those who were there for the arrival, enjoyed a day of true pigeon fancying, sharing with friends pleasant moments and also delicious food and wine. Those who came from further afield and decided to spend a few days in Tuscany were able to appreciate the renowned beauty of this land. This region has delighted visitors for centuries thanks to its artistic and natural treasures. We would like to say a big thank you to all participants. We hope to see you next year to share more enjoyable moments. 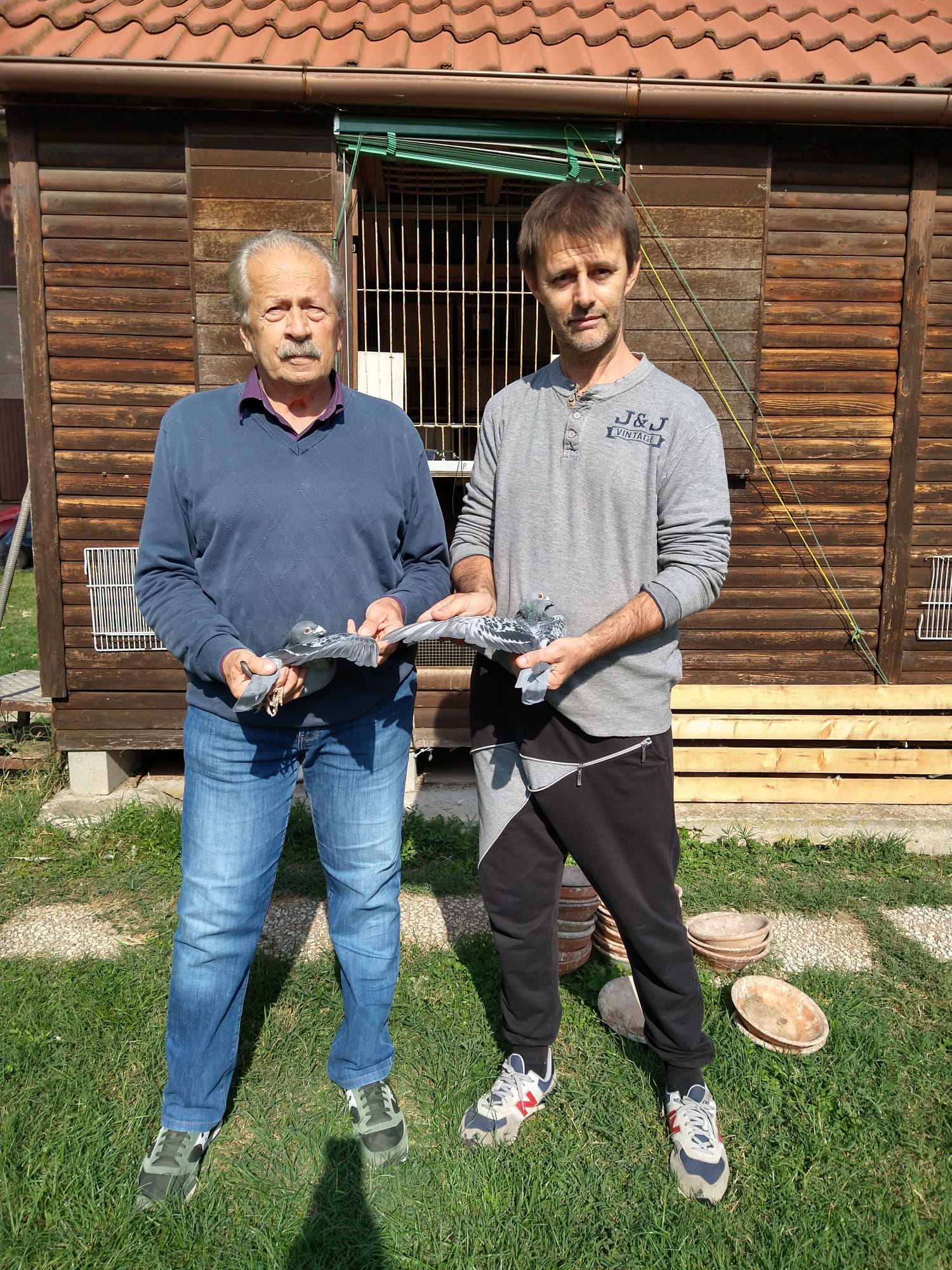 in the pictures the winners (Torregiani e Prampolini)